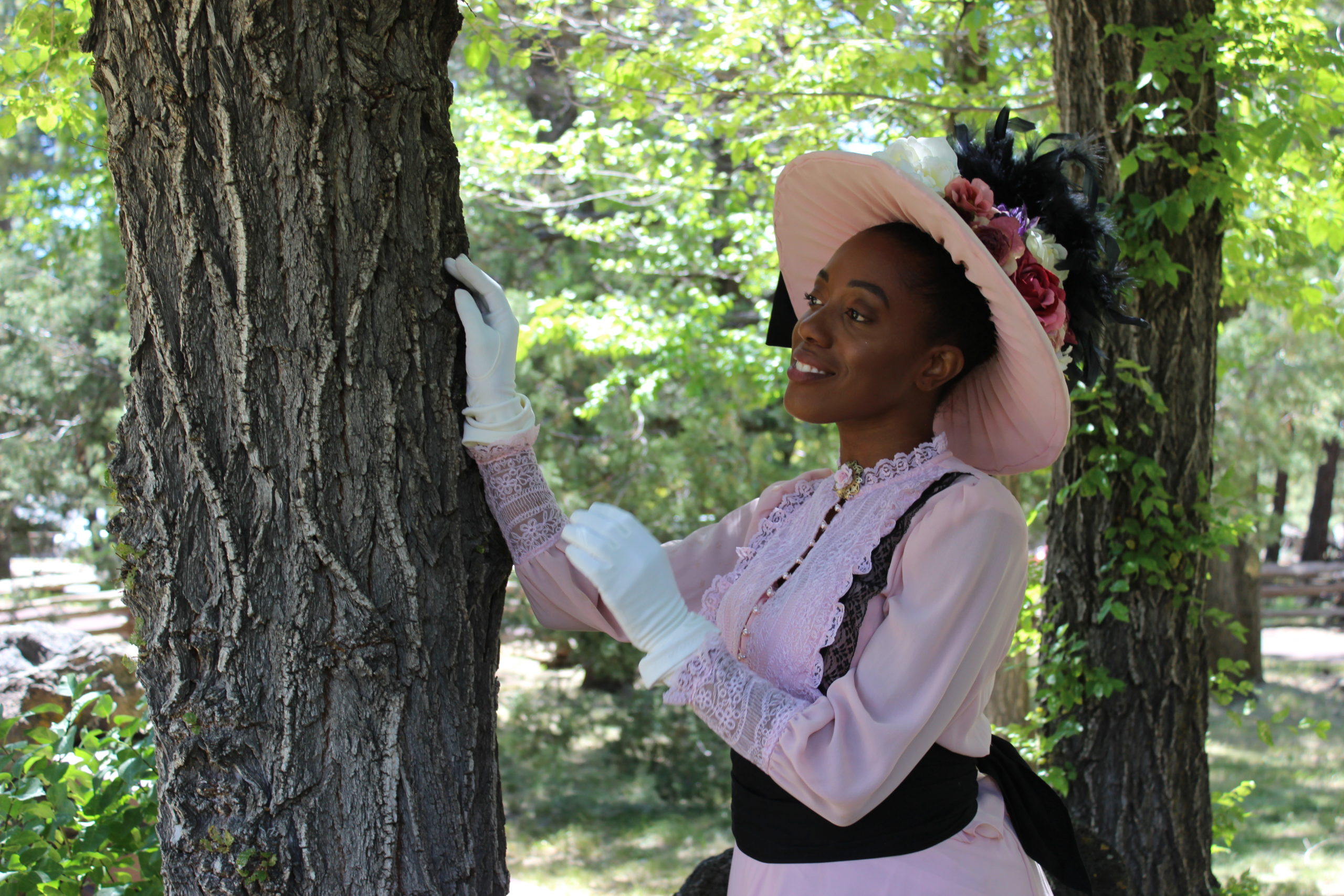 Spoon River Anthology, a collection of poems written by Edgar Lee Masters, adapted for film by Dawn Tucker, paints the colorful picture of a fictional town along the Spoon River at the turn of the 20th Century. Told through the eyes of the town’s departed residents, the anthology gives us insight into the characters’ lives, their deaths, and how they intertwine.

“This is a beautiful production that brings poetry and characters to life. The setting at Riordan Mansion and the artful cinematography create intimate encounters with the characters’ reflections on their past and living selves. The dead still have more to say.  I love this work and hope to see more of it’s kind from FSF.”
-Eric Souders

The production has been released in four episodes:

Tickets will be sold per household, and will include a link to stream each week as episodes are released.

*This production will remain available for digital purchase until further notice.