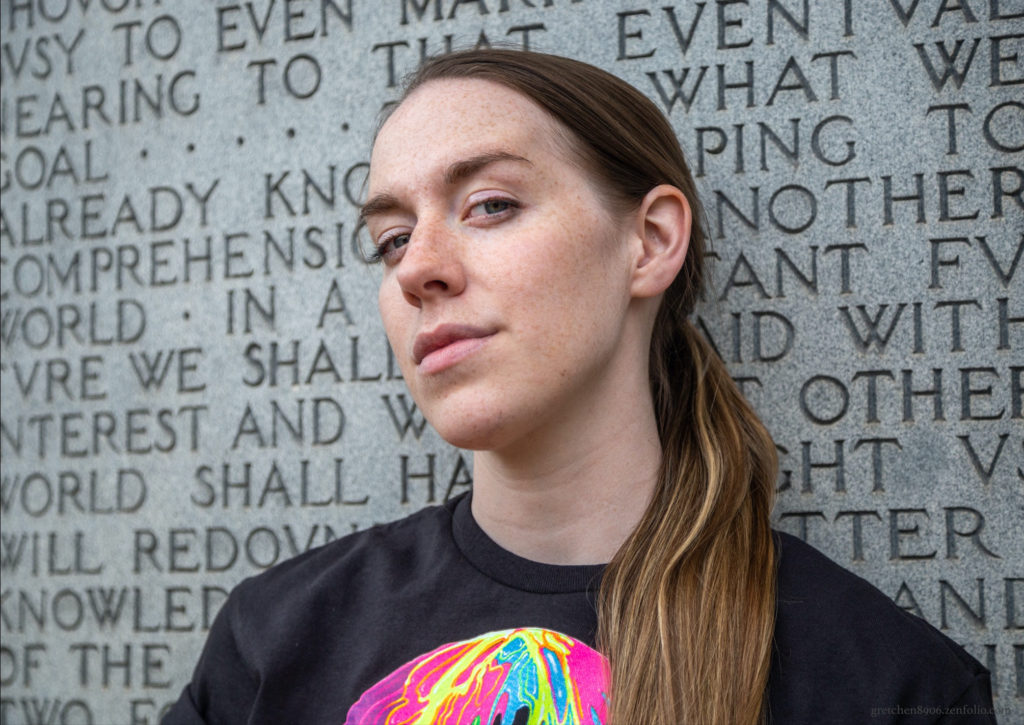 Hamlet may be one of Shakespeare’s most famous plays…and perhaps one of the most famous plays, well, ever! Watch Hamlet and experience the age-old story of the grieving prince of Denmark, as he navigates love and loss.

Hamlet has an all-star company of 10 actors, including FlagShakes favorites as well as a few new faces, and was directed by renowned Shakespeare director Jim Warren, back again after directing our Twelfth Night last December. The play was originally performed in summer 2021 at the Fort Tuthill Pepsi Amphitheater and was filmed and edited for your viewing pleasure! 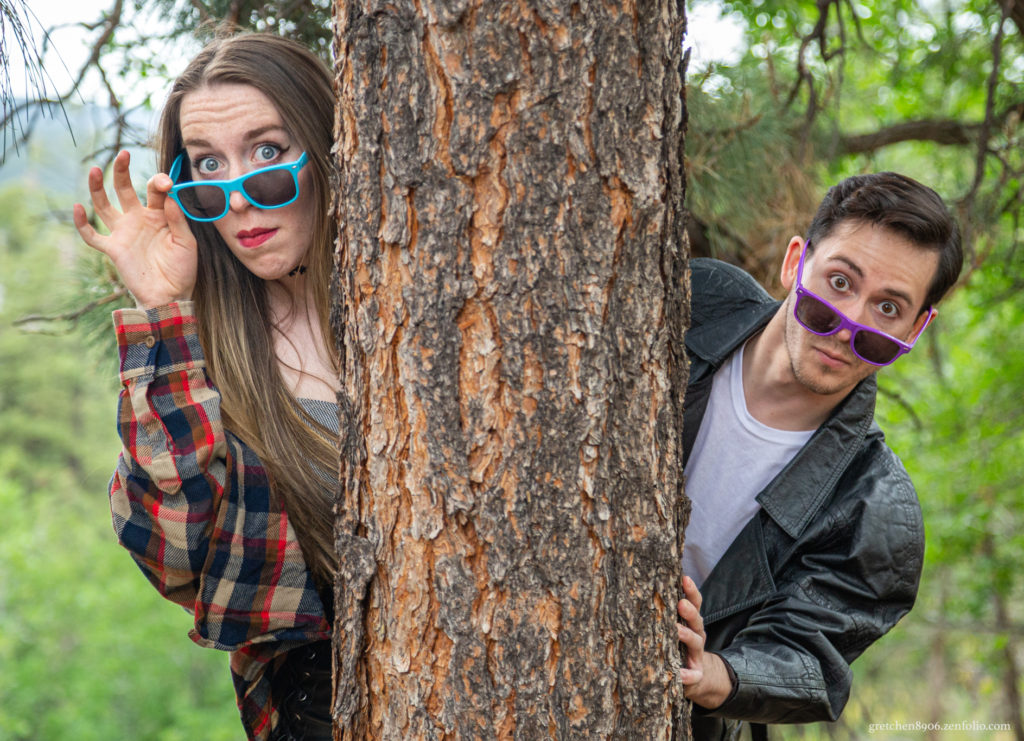 A Midsummer Night’s Dream has it all: love, comedy of errors, magic, and fairies! Follow four lovers as they get lost in the forest, are tormented by fairies, and discover their true loves.

Midsummer has an all-star company of 11 actors, including FlagShakes favorites as well as a few new faces, and was directed by renowned Shakespeare director Jim Warren, back again after directing our Twelfth Night last December. The play was originally performed in summer 2021 at the Fort Tuthill Pepsi Amphitheater and was filmed and edited for your viewing pleasure! 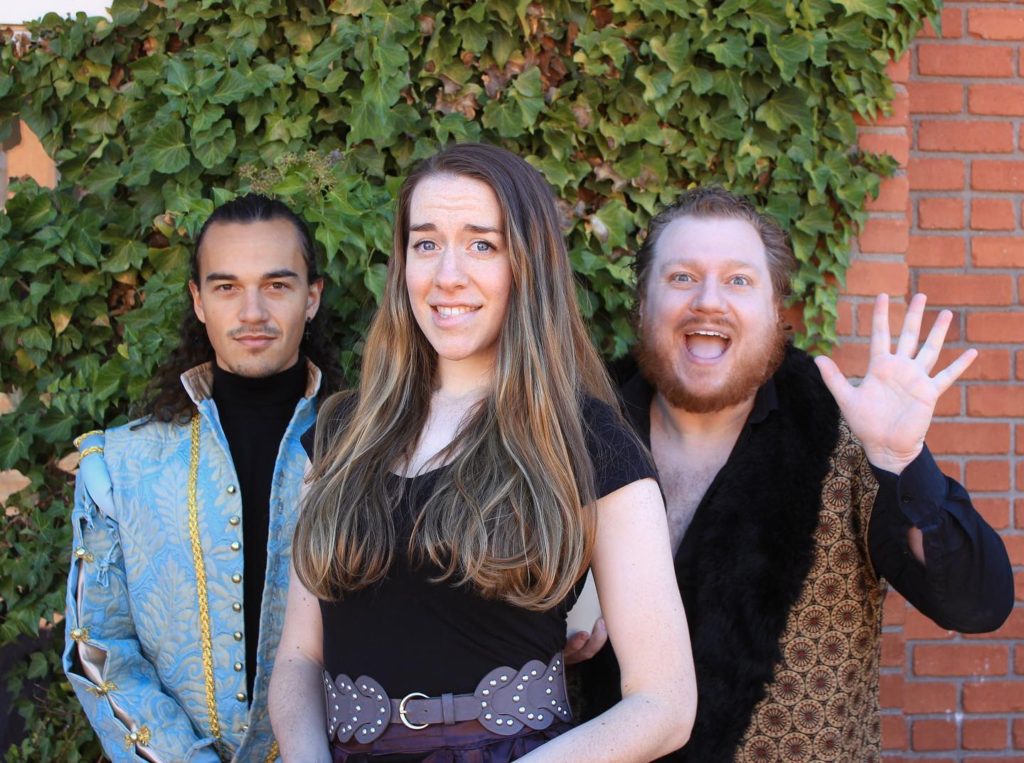 “If music be the food of love, play on.” So begins Shakespeare’s famous comedy Twelfth Night, a story about finding love, overcoming adversity, and yellow stockings! For our first full-scale production since March, FlagShakes is producing one of Shakespeare’s most beloved plays. Our cast includes 8 incredible actors from across the country, and renowned Shakespeare director Jim Warren, founding Artistic Director of the American Shakespeare Center, has joined the FlagShakes team.

Twelfth Night follows the story of Viola, played by FlagShakes alumna Cadence Lamb, who washes ashore on Illyria, where she disguises herself as a boy in order to serve the handsome Duke Orsino (Nick Marchetti). Comedy ensues as feelings are caught between all the wrong people, identities are mistaken, and our favorite characters must navigate the tumultuous island waters and their love lives.

I, Too, Sing America 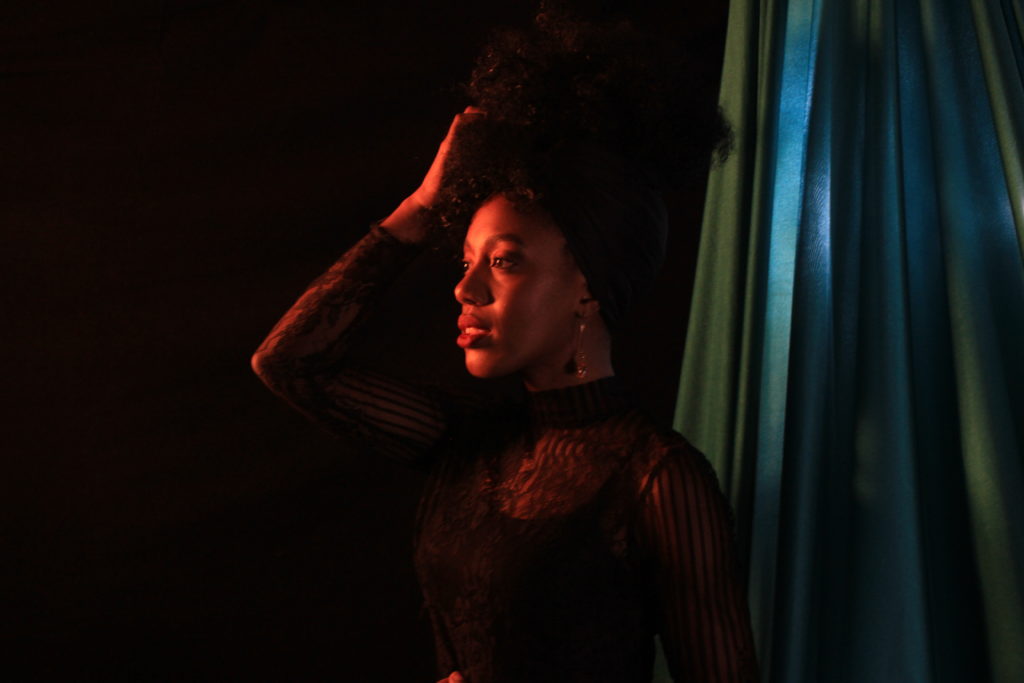 Join us for the free release of Flagstaff Shakespeare Festival’s newest video project: “I, too, sing America,”  a celebration of Black poets. The short film features written works by influential Black poets from America’s past such as Langston Hughes and Sojourner Truth, as well as a new original piece by FlagShakes alumna and director of the production, Racquel McKenzie. The film features Arizona-based Black actors who give stirring renditions of the famous poems that bring these historic words off the page. The film will be available for free on our website and our Facebook page as a YouTube link, and makes a wonderful visual tool as an educational resource. 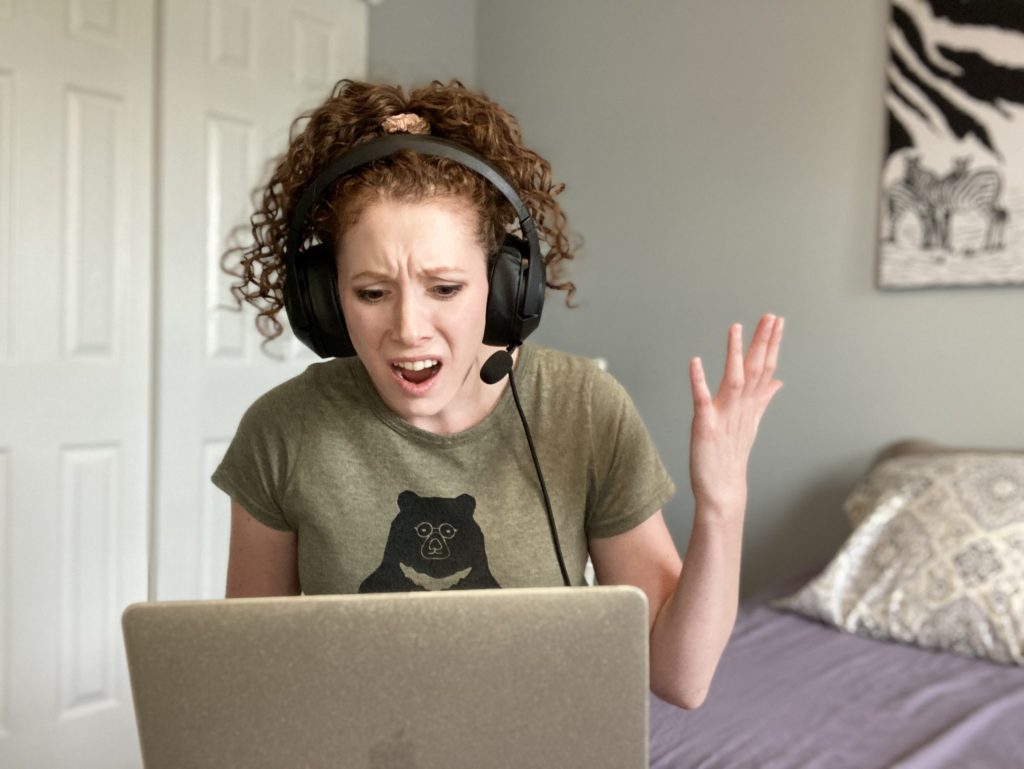 You’ve never seen Shakespeare like this! Welcome to the world of massive online role player games: a place where you can escape reality and become anything you can dream of. Flagstaff Shakespeare Festival is thrilled to announce our upcoming virtual gaming adaptation of Shakespeare’s comedy As You Like It. Directed by James Cougar Canfield and filmed by actors all over the United States, this quirky production will be digitally released for streaming beginning September 11, 2020. Equipped with 16-bit animation and avatars by Nathan Leigh and a nostalgic video game score by Sean Golightly, this film is sure to delight! 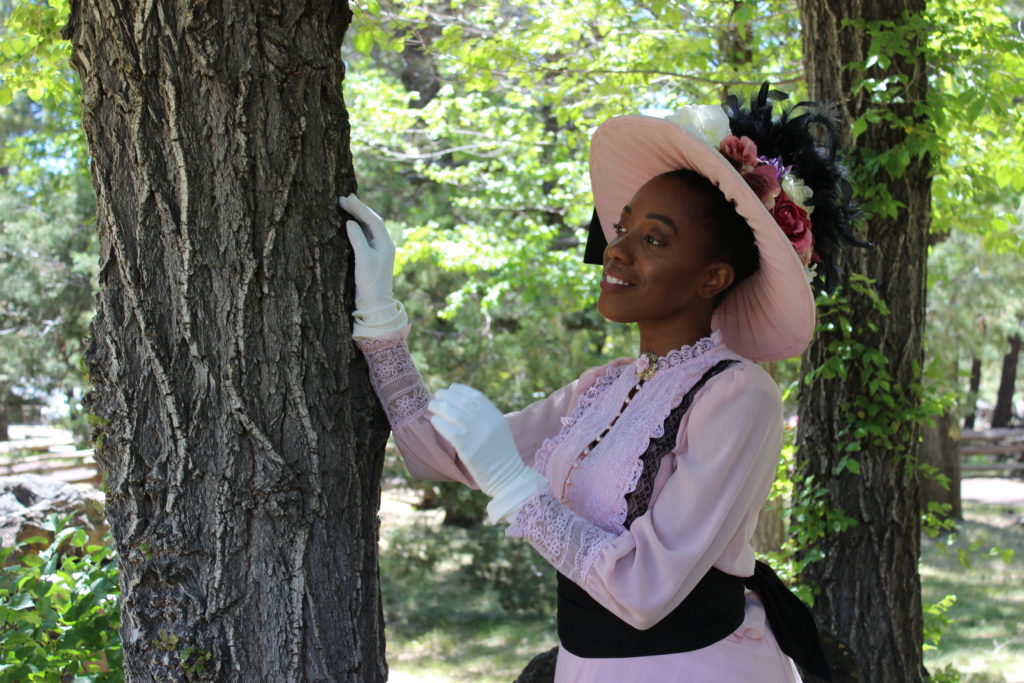 Spoon River Anthology, a collection of poems written by Edgar Lee Masters, adapted for film by Dawn Tucker, paints the colorful picture of a fictional town along the Spoon River at the turn of the 20th Century. Told through the eyes of the town’s departed residents, the anthology gives us insight into the characters’ lives, their deaths, and how they intertwine.